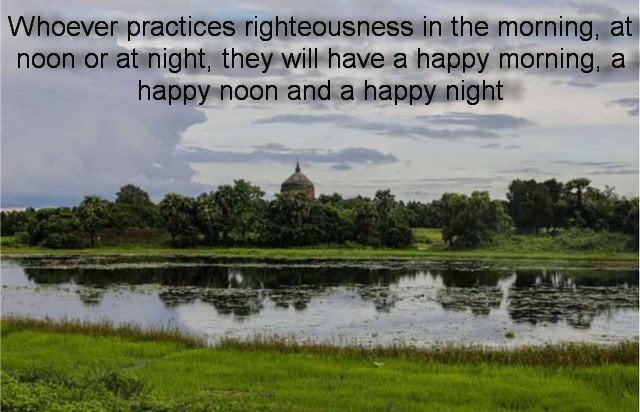 The Burmese Pyu Kingdom Sri Ksetra and Beikthano, another Pyu city, also referred to as Panhtwa city or “City of Vishnu” was one of the first areas to be occupied by the Pyu people dating back to 200BC. Who the Pyu were is still an open question. Artifacts, pottery, structural remains and inscriptions show that the Pyu occupied the area of Beikthano from 1 A.D. – 5 A.D.

The culture and beliefs of the Pyu still remains incomplete, but research from the mid 1960’s has brought to light a clearer understanding of the role the Pyu’s played in Burmese history and prehistory.

Other main Pyu cities were Halin and Binnaka. Bronze artifacts and funerary objects of the Pyu people have also been found as far north as Tagaung a town in the Mandalay region situated on the east bank of the Ayeyarwady river, approximately one hundred and twenty seven miles north of Mandalay. These locations of the Pyu sites possibly placed for the first time, the origins of urbanization in Burma’s dry zones and a their connection to the culture and beliefs of the 9th – 11th century Pagan Kingdom. It has become evident that the Pyu culture was far more extensive than heretofore imagined (from dryzone Hanlan to coastal Winka), thereby linking central Burma not only to the Isthmus of Kra but to the international commercial network that stretched from the Mediterranean world to China.

The choice of digging at the Pyu sites was dictated not by archaeological surveys,  but more so by the information derived from the information contained in the chronicles related to ancient Pyu cities written well before archaeology became an academic discipline in Burma.

WHAT HAPPENED TO THE PYU PEOPLE


The date given for the founding of Pagan according to the chronicles is around AD 849, historical records state that this was reasonably close to the destruction of the last Pyu city in 832. It is unclear exactly what happened to the Pyus thereafter, it is believed that some were taken as prisoners by Nanchao according to the ManShu, in a Chinese account of Yunnan around the eighth and ninth centuries, but it is also clear that some of the Pyu sites such as Binnaka were not abandoned, and showed continuous occupation, with Pagan, Ava, and even Konbaung artifacts uncovered there. Four Pyu inscriptions were also found after this date and one in the thirteenth century.

Pyu art was believed to have been influenced by their close connection with the Hindu and the Jain religions from Northern India. Some historians state that the the Pyu were the original builders of the oldest stupas in Pagan which were mostly cylindrical or bulbous in shape such as the Bupaya Pagoda on the banks of the Ayeyarwady.

The biggest and by far the most important Pyu site, Sri-ksetra, approximately 180 miles north west of Yangon was at its zenith between 5 A.D. and 9 A.D.

An abundance of architectural, sculptural and artistic remains of the Pyu Kingdom have been found in Sri Ksetra, in contrast with other Pyu sites, where very little evidence of their existence has been found.

Pyu bronze Buddhist iconography, clay votive tablets, wall murals and other objects related to everyday living and customs of the Pyu peoples has been brought to light that from the first millennium there is strong evidence of Hindu/Indian influence, with a mix of Tantrism, Mahayana Buddhism as well as animist and Vaishnava worship.

Theravada Buddhism introduced by Sri Lankan Monks during the reign of King Anawrahta (1014 – 1077 CE) of Bagan, is the dominant form of Buddhism practiced in Myanmar today.

Referenced: Pagan “The Origins of Modern Burma By Michael Aung-Thwin”. 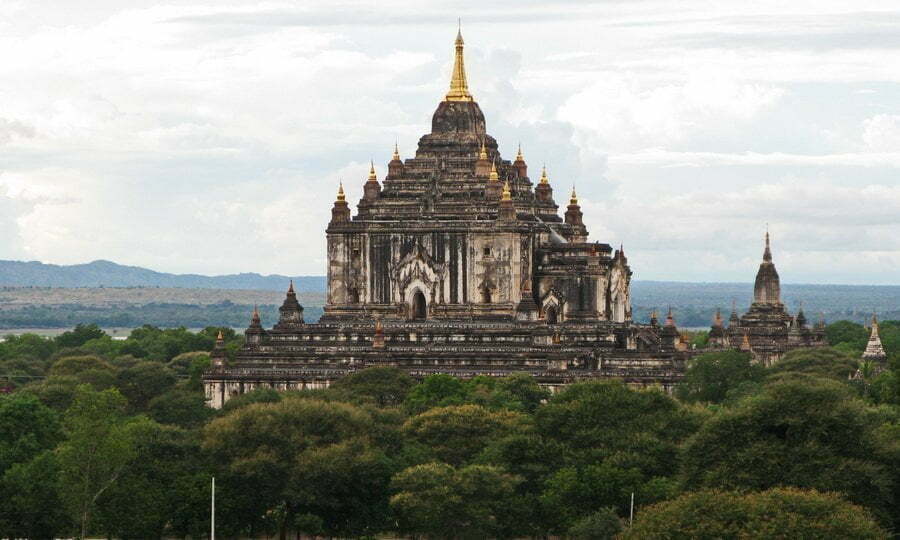