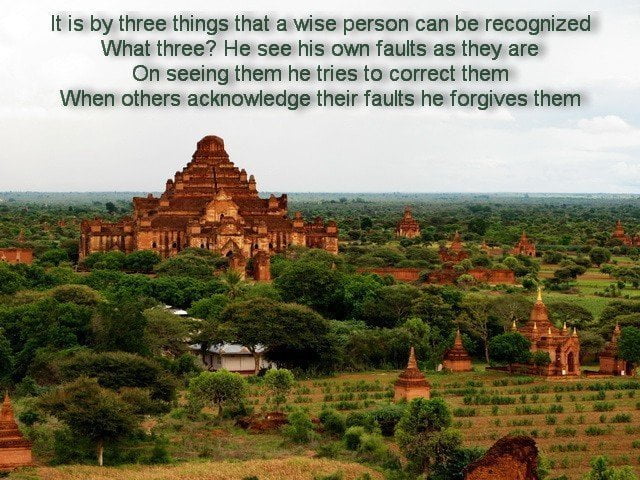 Although there are discrepancies related to the actual dates in which the Pagan dynasty flourished. Archeologists have uncovered stone tablets and Buddhist iconography with Pali and Mon script which suggest between 9 A.D. – 1287 A.D.

Gordon H. Luce author of “Old Burma – Early Pagan’s” books suggest that Pagan according to Shin Silavanthsa, the first historian of Burma (1455-1520 AD), whose studies survive until this day, state that after the passing of the Buddha the Kingdom of Sarekhettara (Sri Ksetra) had been established for 600 years.

One hundred years later the Kingdom of Pagan then referred to as Arimaddana was founded by King Pyusawhti which would indicate the date to be around 156 C.E., of the founding of Pagan and it’s fall in 1284 A.D.

Pyu urn inscriptions show the Vikrama dynasty still reigned at Sri Ksetra as late as 718 A.D., which would suggest that Pagan had it’s beginnings in 849-850 A.D., and that it would be unlikely to be earlier than this; also Pagan  was not mentioned in the list of Pyu settlements or town in 802 A.D.

However, regardless of the dates Pagan (Bagan) stands today as one of the richest historical Buddhist sites in Burma with wall art, iconography, pagodas, stupas and monasteries in varying degrees of decay.

Pagan today as it was in the distant past is a sandy windswept plain on which little grows except for the toddy palm, tamarind trees, Indian elm and bombax where there is subsoil water.